Multi-level marketing, or MLM for short, is growing in popularity in China. But it’s also a tightly regulated space, and brands and platforms have to be extremely cautious to stay on the right side of the law. The trouble with the MLM industry is that although the regulations seem pretty specific about where the red lines are, MLM in practice can involve lots of grey areas. So how do brands take advantage of MLM in China while staying out of trouble?

Multi-level marketing involves layers of participants who can both promote and sell products, as well as recruit new people to take part, creating an additional “level” in the process. The controversy surrounding multi-level marketing models is due to the fact that they are susceptible to becoming pyramid schemes. To limit this possibility, the Chinese government only allows multi-level marketing operations to have two layers of participants. The maximum commission paid by companies to sellers is set at 30 percent of the retail price, and sellers cannot earn commissions from other sellers.

The controversy around multi-level marketing bubbled up in September after allegations that lipstick brand Legend Age was running a multi-level operation including five tiers of sellers. Legend Age was also accused of linking compensation across these tiers, which is a clear breach of Chinese regulations if proved to be true. The brand, which counts actress Zhao Wei as a spokesperson, has reportedly been the subject of thousands of complaints about its practices.

The group-buying industry is a particularly fertile space for legal uses of MLM in China. Perhaps no company epitomizes this better than Pinduoduo. The platform has grown rapidly in recent years, becoming the sixth-largest internet business in late 2019. Pinduoduo’s success is partially thanks to its ability to draw on an army of users who effectively act as KOCs (key opinion consumers) who evangelize for the deals, discounts, and products featured on the platform. By encouraging their circle of friends to sign up, these KOCs are able to unlock Pinduoduo’s discounts. The key is that the vast majority of users act on a voluntary basis. Some of the most impactful users do receive financial compensation, but this is where Pinduoduo has to tread a fine line.

It’s no coincidence that the rise of multi-level marketing lines up with the emergence of KOCs as an important sub-category within the influencer world. Many brands are placing greater emphasis on engaging real-life consumers, building communities and relationships that foster customer affinity and repeat business, but also inspire loyal customers to become effective advocates for the brand among their network, introducing the brand to new consumers. In theory, KOCs promote brand organically and with no expectation of compensation. Multi-level marketing operations tend to formalize the dynamic somewhat – KOCs working within an MLM operation consciously play an active role in promoting and selling the brand’s products and services. Often, but not always, they’re doing this in return for some reward, but obviously within the limits of the law.

WeChat is often the key channel through which MLM participants share information about products, services, and deals. MLM platforms like Yunji, Beidian, and Global Scanner retain control of key operational functions like logistics and customer service, but WeChat’s seamless integration with each of these platforms allows MLM sellers to set up their own personal stores to sell to their circle of friends. Being caught overstepping the boundaries can be costly, but also instructive. “Social e-commerce platform” Yunji has emerged stronger after being fined $1.4 million by the government in 2017 for offering financial rewards to its KOC members. The platform is a synthesis of social network and multi-level marketing operation. Members pay a fee to join the platform and take advantage of its discounts on products and services, but they can also run their own outward-facing “stores.” Members (Yunji had 7 million as of 2018) can curate their stores and give their friends and family access – typically via WeChat or similar social platforms – to a selection of Yunji discounts. Yunji’s app also includes a live streaming feature, which leaves the door open to potential KOL collaborations.

Since its punishment, Yunji has replaced financial rewards with an in-platform virtual currency that members can collect in return for sales or for persuading friends to sign up. In 2019, the platform announced plans for an IPO in the United States worth $200 million.

MLM in China can still be a risky business. TechCrunch noted that Yunji’s IPO prospectus warned prospective investors that “China could at any time redefine what constitutes pyramid selling.” However, these are simply the rules of the game and there’s little that businesses can do to predict the future, so the best strategy is to avoid falling foul of current regulations and press on with business.

There are also exciting innovations in the space. Pinduoduo’s “New Brand Initiative” aims to promote the genesis of 1,000 homegrown businesses. The plan enlists Pinduoduo’s group-buy members as prospective consumers and salespeople for the nascent brands, consulting first on R&D, then eventually championing the product among their circle of contacts and achieving conversions. Some predict that if the MLM-drive social commerce sector sustains the rapid growth of the past few years, we might see a Pinduoduo or a Yunji mount a serious challenge to China’s e-commerce giants. That seems a tall order, but stranger things have happened. 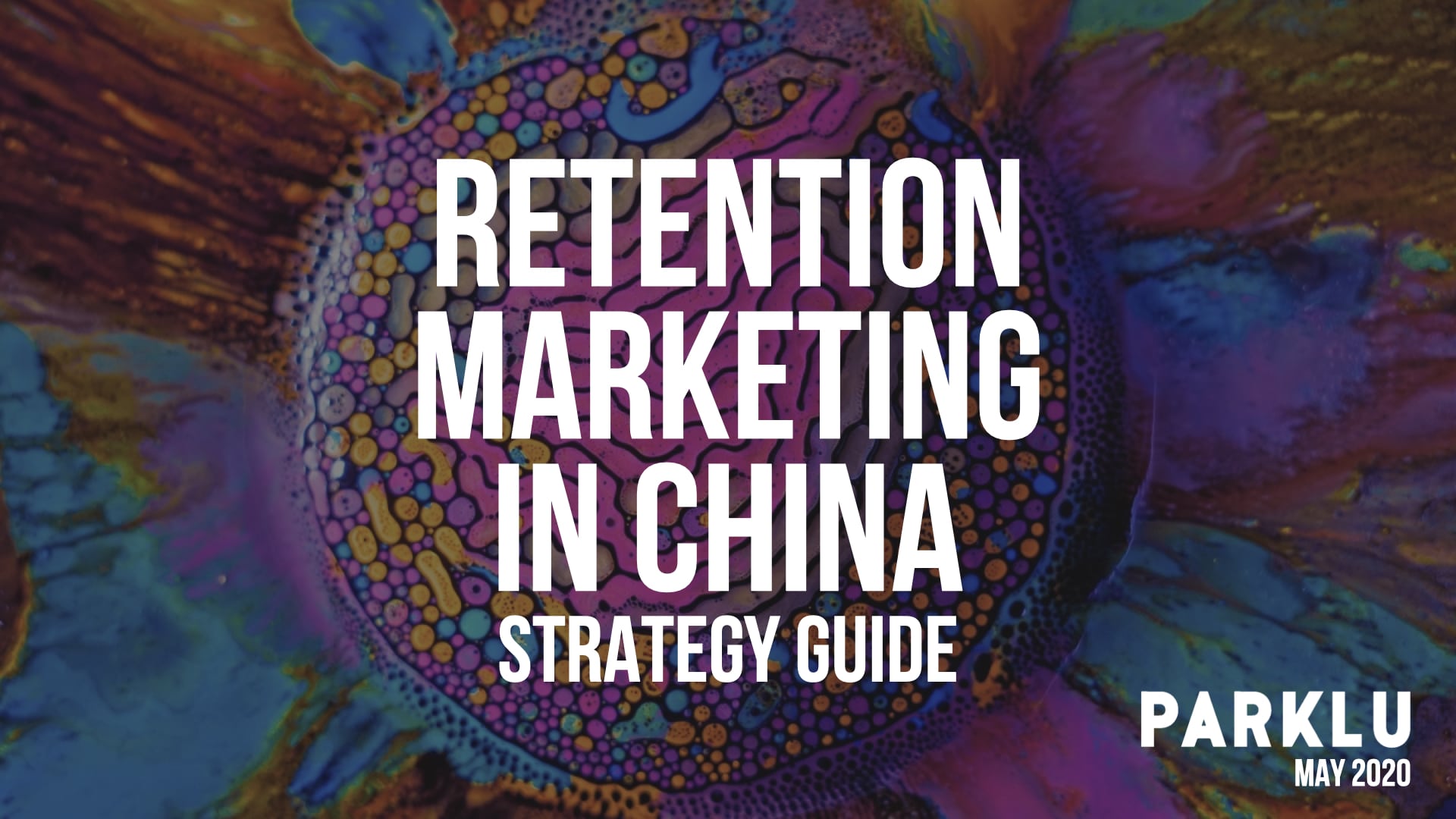