Weibo recently announced that its native live streaming platform, Yizhibo, will be rolling out Taobao integration. While the development is big news in its own right, it also underscores the momentum driving e-commerce content marketing and what is going to define media, marketing, and retail trends for China in 2020.

The Yizhibo-Taobao integration is just the latest in a long line of deals intertwining content platforms with e-commerce providers. Of course, China’s top platforms like Weibo and WeChat have long featured seamless e-commerce integration within content and posts. But, live streaming KOLs really took the whole content-to-commerce to a new level. Tie-ins like the Yizhibo and Taobao integration are a mouthwatering prospect for brands and consumers.

There’s no question that live streaming in China is a huge and still-growing space. A Deloitte report predicted that 2018 revenues from live streaming hit the $4.4 billion mark. However, many brands are still figuring out how to leverage the format’s sales and marketing potential. None the less, Alibaba and Tencent are moving at breakneck speed to deepen the interplay between live streaming and e-commerce.

China’s tech giants have been stealthily extending their interests in content platforms, with potential e-commerce content marketing opportunities high on the agenda. In a statement issued earlier this year, Alibaba hailed live streaming and content-to-commerce as the number one driver of e-commerce sales and announced its intent to double down on live streaming-to-commerce initiatives. In February this year, Alibaba took on a 10.8 percent stake in Bilibili (Tencent holds a similarly sized stake), whose e-commerce business was growing sluggishly in comparison with the exponential growth of its live-streaming revenue. Content-to-commerce integration between Bilibili and Taobao swiftly followed.

The Yizhibo-Taobao integration is not just a logical next step for the linking of content-to-commerce—it’s also a preview of the future. “This is a new level,” PARKLU CMO Elijah Whaley says. “Alibaba knows what’s working. They know what people like and they’re doubling down on it. They’re not just adding more live streams within Taobao itself. They’re going to go out to other assets where they have investments and getting everybody where they’re at.”

Online retail is moving rapidly to a future where content and commerce are inextricably linked, across all platforms and formats. If you’re in China today, look at the content you’re consuming and consider how deep this trend already runs. If you’re interacting with content, you’re increasingly likely to see an e-commerce component folded into the mix.

By its nature, disruptive advertising threw up obstacles to the consumption of content. In contrast, Whaley says content is increasingly supported by direct conversions to commerce. One way this can happen in videos and live streams is by allowing creators and KOLs to insert clickable product links that pop up as tags mid-stream. Meipai trialled this technology in partnership with a number of its prominent KOL users, and iQiyi is currently experimenting with the format.

The ever more intimate dance between content and e-commerce will continue to evolve on Chinese social media platforms—and especially via KOLs and their channels. However, in some markets, traditional television shows are also reckoning with the potential of content-to-commerce to impressive effect. UK reality TV show Love Island recruited a “fashion partner” to kit out contestants—who effectively become influencers the minute they step onto the show—for the duration of the show’s past two seasons. Viewers who see an item or outfit they like on the show can proceed to buy products directly via the show’s app. Love Island’s 2018 partner, Missguided, enjoyed a 40 percent boost in sales during the show’s run compared to the period immediately prior to the season opener.

For the 2019 season, viewers could still buy clothing and accessories featured on Love Island through the show’s app, but the new fashion partner I Saw It First also launched an exclusive e-commerce website for the line of clothing featured on the show. The extra effort appears to have paid off: I Saw It First reported a 105 percent spike in week-on-week sales during the last week of the season. Love Island itself is estimated to have earned around $92 million in advertising and sponsorship revenue.

This is only the beginning of content-to-commerce, which Whaley believes will prevail in everything from advertising to box office blockbusters. “Ultimately, what I think is going to happen is essentially you’ll be able to buy anything you see on the screen,” Whaley says. “You’ll be watching a James Bond movie and be able to pause the video and product tags will pop up so you can say ‘hey, I want to buy those shoes and that watch, and look at how much that motorcycle costs.’ I think someday you’ll be able to walk into a movie theatre and watch a movie for “free”…”

With advertising revenue evaporating, e-commerce content marketing could prove to be a boon for the media industry. Alibaba, inevitably with an eye on the long-term e-commerce opportunities, is already making significant inroads to Hollywood—its movie production subsidiary, Alibaba Pictures, has invested in major Hollywood productions like 2018’s Mission Impossible: Fallout and its upcoming releases include likely hits like Top Gun: Maverick.

“It’s not totally unreasonable to think that way, because the justification for putting disruptive ads in media in the past has always been to generate sales,” Whaley says. “Media in the future may not be ad-supported, but it might be direct commerce supported. Many KOLs are already doing this—they’re supporting their media through direct commerce.”

The end result could be a market in which commerce drives the value of a piece of content. With Tencent, Alibaba and even Amazon all moving deeper into the content-to-commerce space, that’s a bet the world’s e-commerce heavyweights look happy to throw their resources behind. 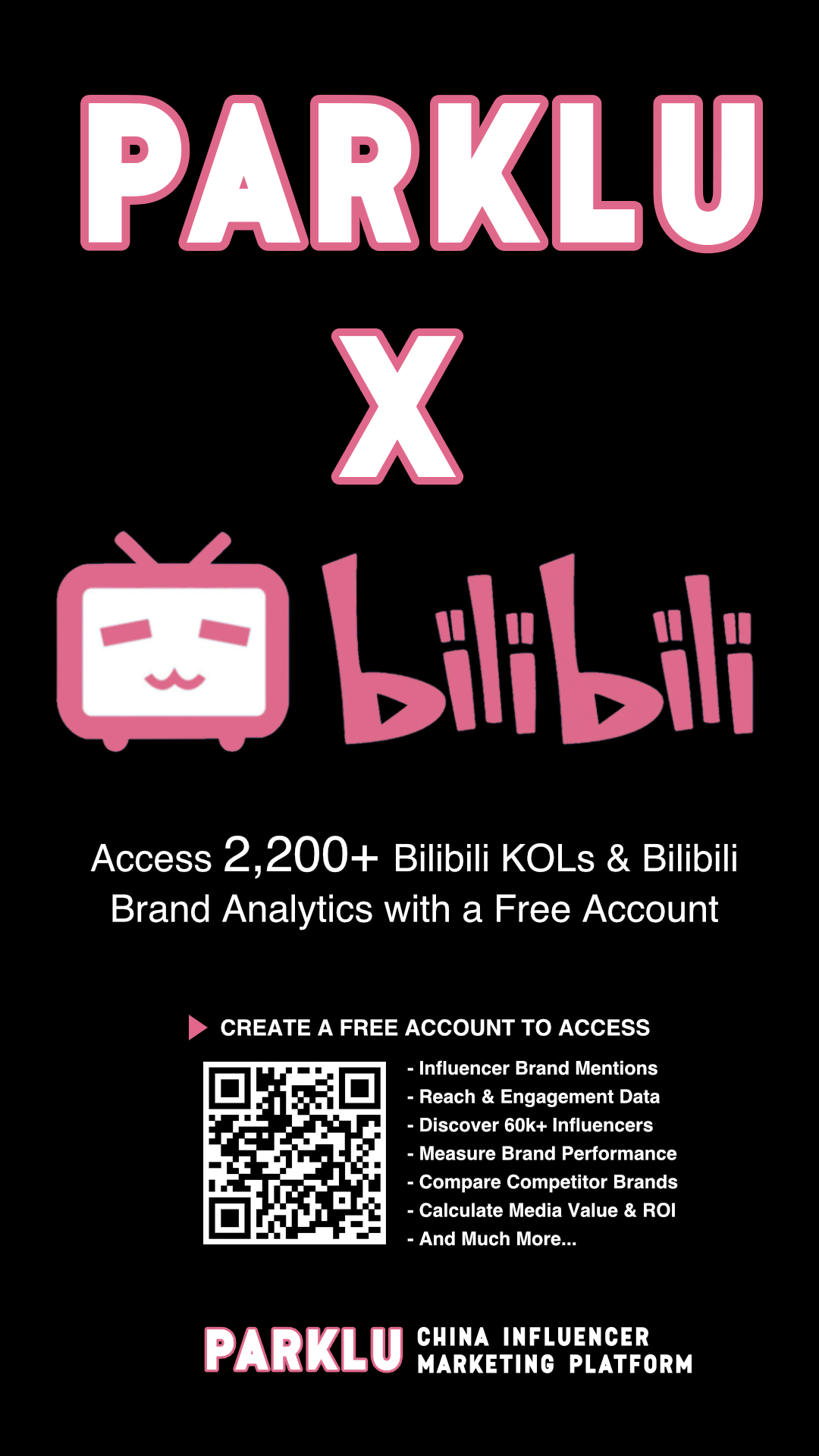